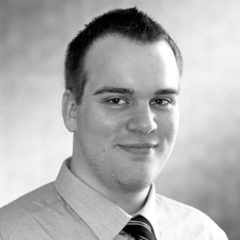 Translator and reviser Sören graduated from Johannes Gutenberg University in Mainz, FTSK Germersheim, specialising in economic translations. After his studies, he became a freelance translator straight away, while also completing internships at translation companies to get to know the business better. After a while, he decided to completely focus on translation and worked solely as a freelance translator. In November 2014, Sören started working with Translavic and joined the team for translations and revisions from English into German. He supports Translavic with translations in the areas of expertise: Employment, Social Affairs, the Environment, Regional and Urban Policies as well as Summaries. He speaks German, English, Portuguese, Italian, French and Spanish.