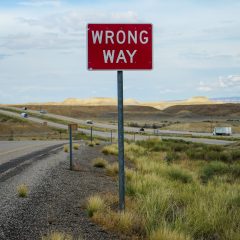 A brand name can sound very nice and cool in your mother tongue. If you then want to conquer the international market with your product or service, it is tempting to keep the same brand name. However, by doing this, you can sometimes get into deep water. Learn from the following international companies and avoid having your brand name sound ridiculous abroad.

The Mitsubishi for assholes

When Mitsubishi introduced the Pajero in Spain, the Japanese car manufacturer must have thought that this already sounded good in Spanish. However, any Spaniard could have told them that pajero is a swear word in Spanish meaning something like ‘asshole’. Although this may have been an interesting niche, Mitsubishi quickly changed the name of its SUV to the Mitsubishi Montero. 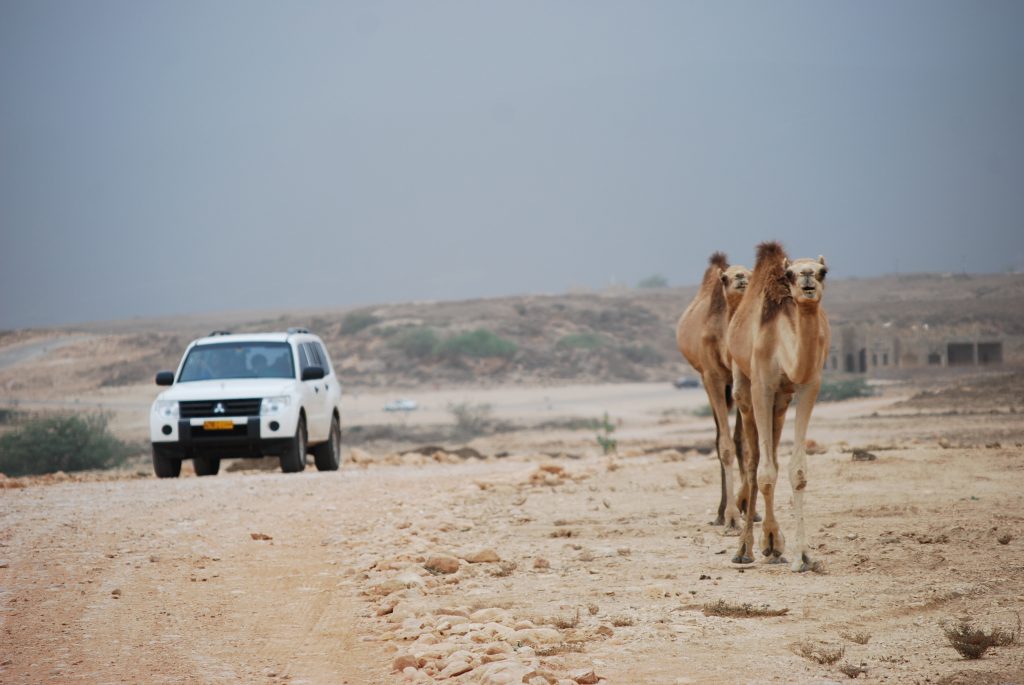 The spring water for drug dealers

Italian and Spanish are two languages that are very similar. Italians and Spaniards can even understand each other fairly well when they communicate with each other in their own language. However, things can go wrong. The Italian spring water producer Traficante also wanted to tap into the Spanish market, but did not realise that traficante in Spanish means ‘drug dealer’. This turned out not to be a golden move.

Procter & Gamble decided to introduce their Puffs tissues, well known in the United States, to the German market without changing the brand name. If only someone had told them that Puff is slang for ‘brothel’ in German. It will come as no surprise that these tissues did not push sales figures to a climax. 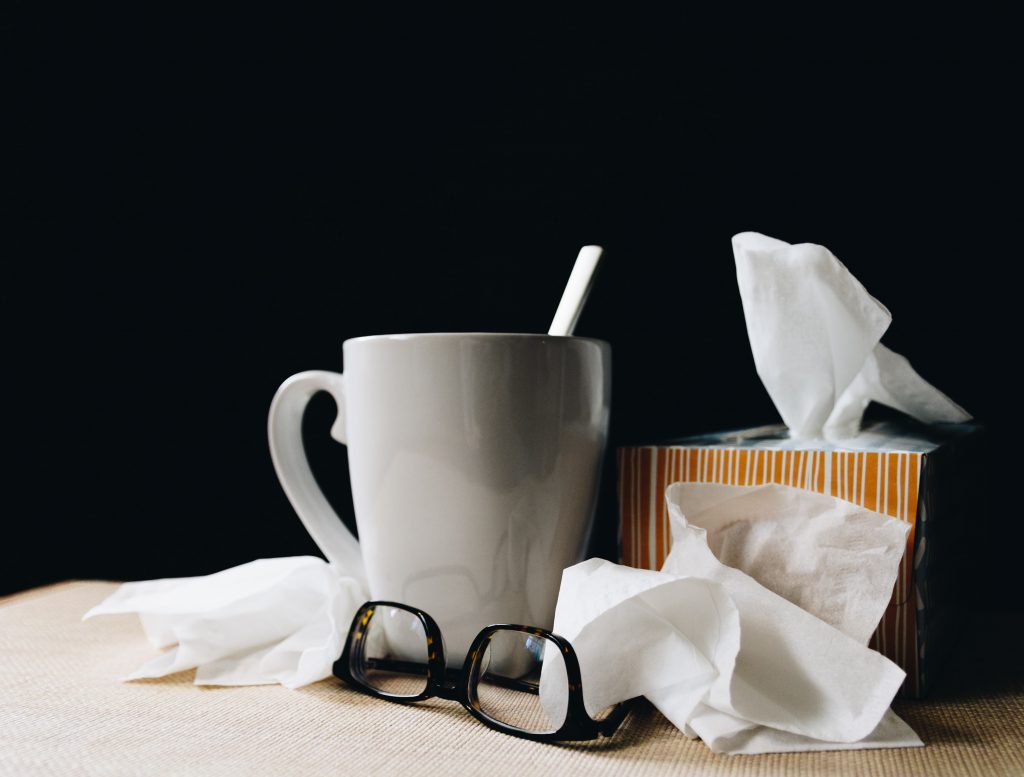 When Mercedes Benz entered the Chinese market, it used the brand name Bensi. Sounds nice, doesn’t it? But not when you consider that Bensi means ‘hurry up to die’ in Chinese. This wasn’t the image that Mercedes Benz was going for.

With this car you pay less tax

Finally, another example from the car industry. When Citroën introduced a large family car to the market, the French manufacturer wanted to give the feeling that this car would be a good way to get out and about. Hence they chose the name Evasion, something that stands for ‘escape’ in French. In the marketing department, however, no one realised that evasion meant ‘tax evasion’ in English. When this became clear at the headquarters in Paris, the manufacturer decided to change the name to the Citroën Synergy. 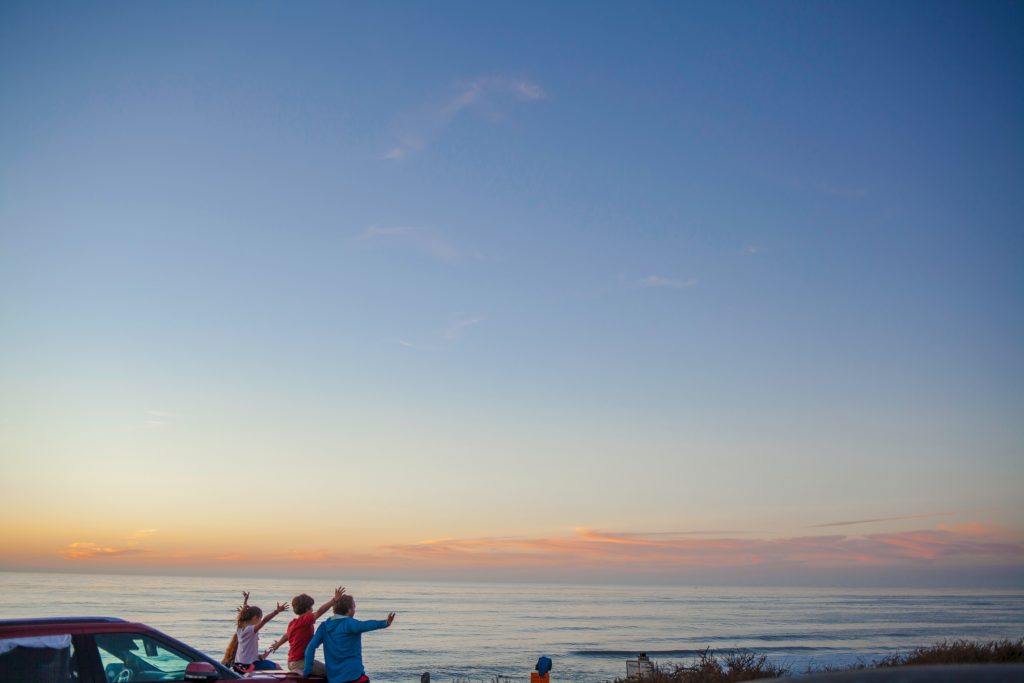